Join us for Rugby Sevens Canada Summer Games debut in 2021!

One of the oldest sports to be featured at the Niagara 2021 Games, Rugby Sevens has exploded in recent years, partly due to the success of the national Canadian women’s team. Hosted on the playing fields of Brock University, 2021 will be the inaugural Rugby Sevens competition for the Canada Games.

Rugby Sevens will be among 18 sports featured at the Games, taking place August 6 to 21, 2021 in Ontario’s Niagra Region. Consisting of more than 5,000 athletes and coaches, the 2021 Canada Games will welcome our nation’s next generation of national, international, and Olympic champions as the best young developing athletes from across the nation assemble to compete in Canada’s largest multi-sport event. 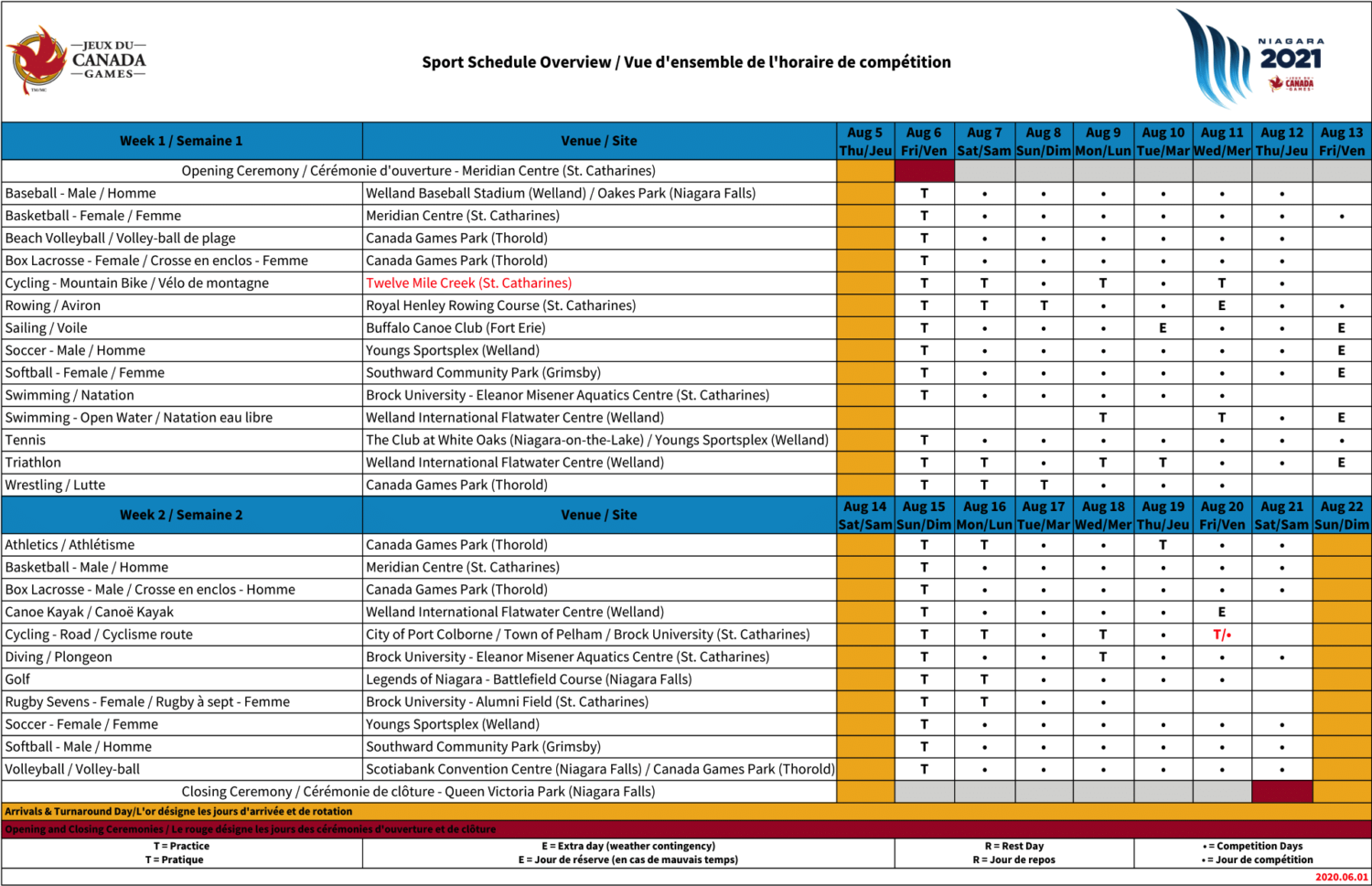