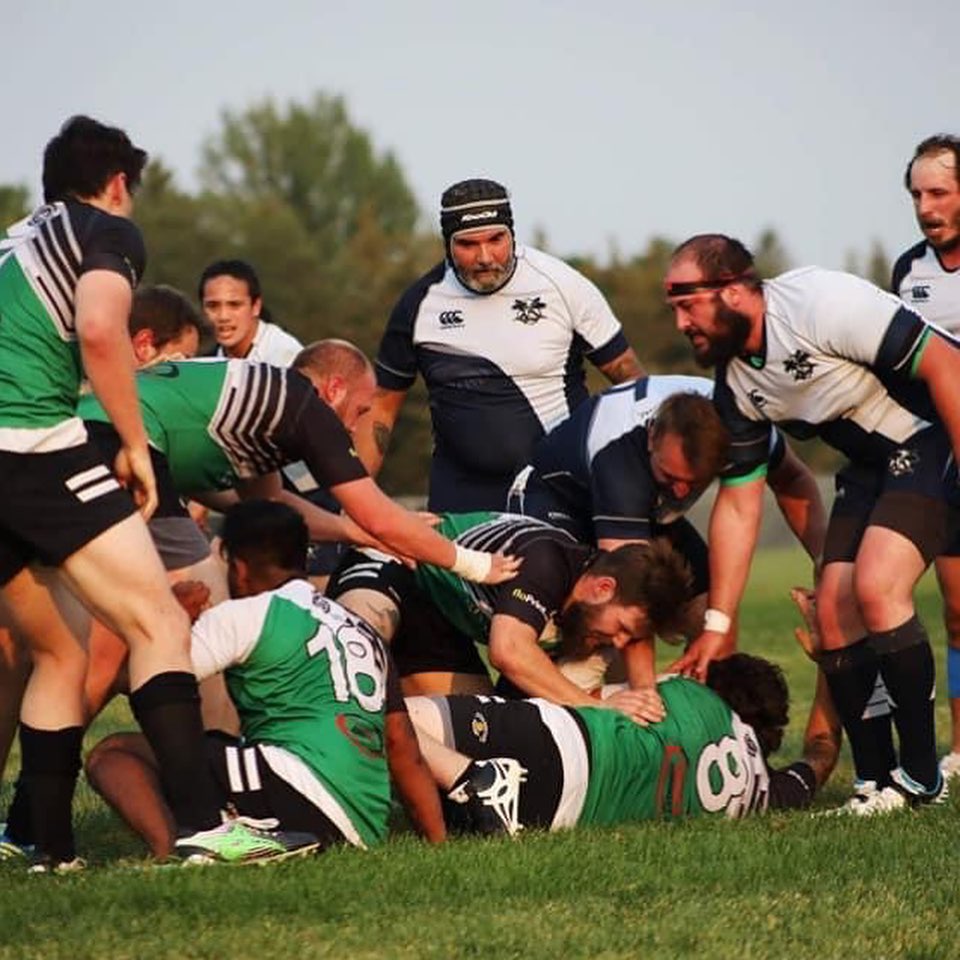 Even though the 2021 season had a late start the enthusiasm for the game has only grown. The season opener saw a return to rugby for the Regina Rugby Union, while the North Saskatchewan Rugby Union was forced to delay their season due to poor weather conditions. This year the excitement of the games and the enthusiasm for the sport expanded further than the players on the pitch. The RRU saw the community come together as they welcomed rugby back to Saskatchewan. With many of the players staying behind after the games to welcome back and thank their opposition, while spectators congratulated the teams for their triumphant return. 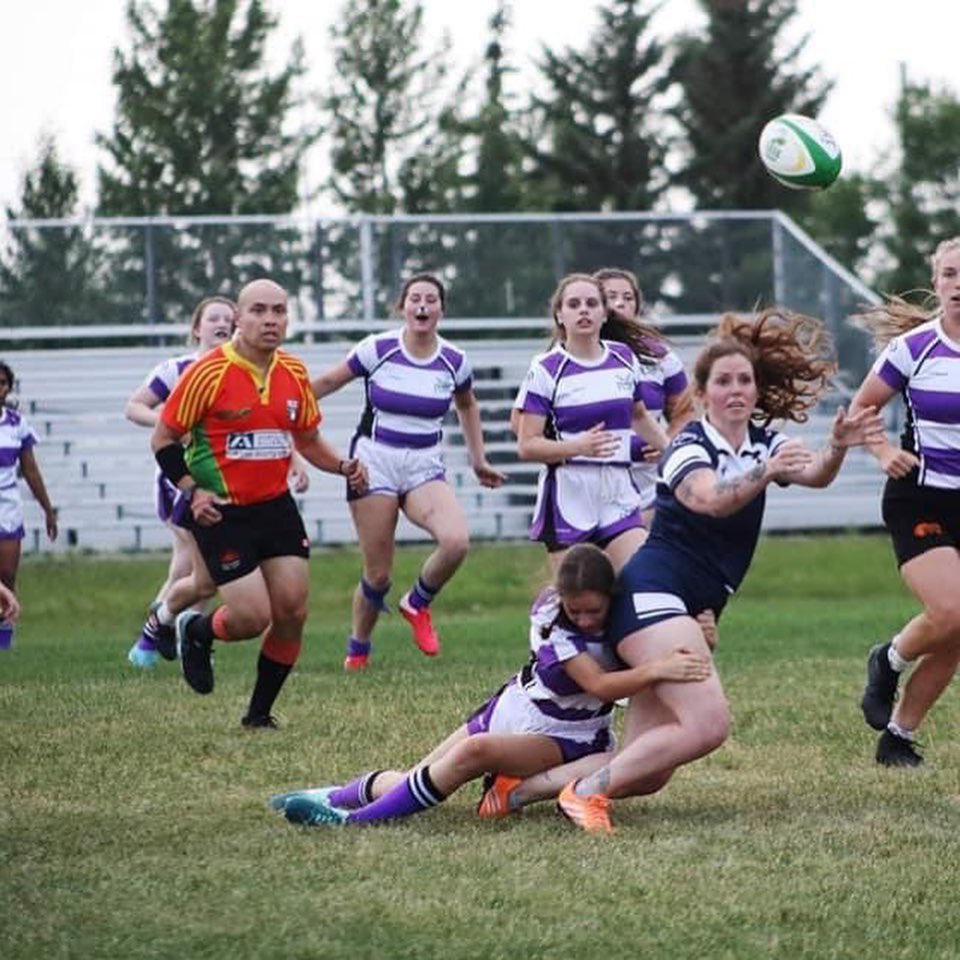 Opening the season on Thursday, July 15, was an exciting 15’s game presented by Rage and the Lady Condors as both teams provided an excellent show of the game’s intensity. Rage managed to claim the season’s first win, with a final score of 63-14. Friday night brought the same intensity as the Highlanders faced off against the Grads as the Rogues faced the Condors. The excitement of the new season only grew as the games came to a close as the Highlanders won over the Grads with a score of 31-19, while the Rogues secured their victory over the Condors with a final score of 45-8. The first week of games ending with excitement and anticipation for the weeks to come. 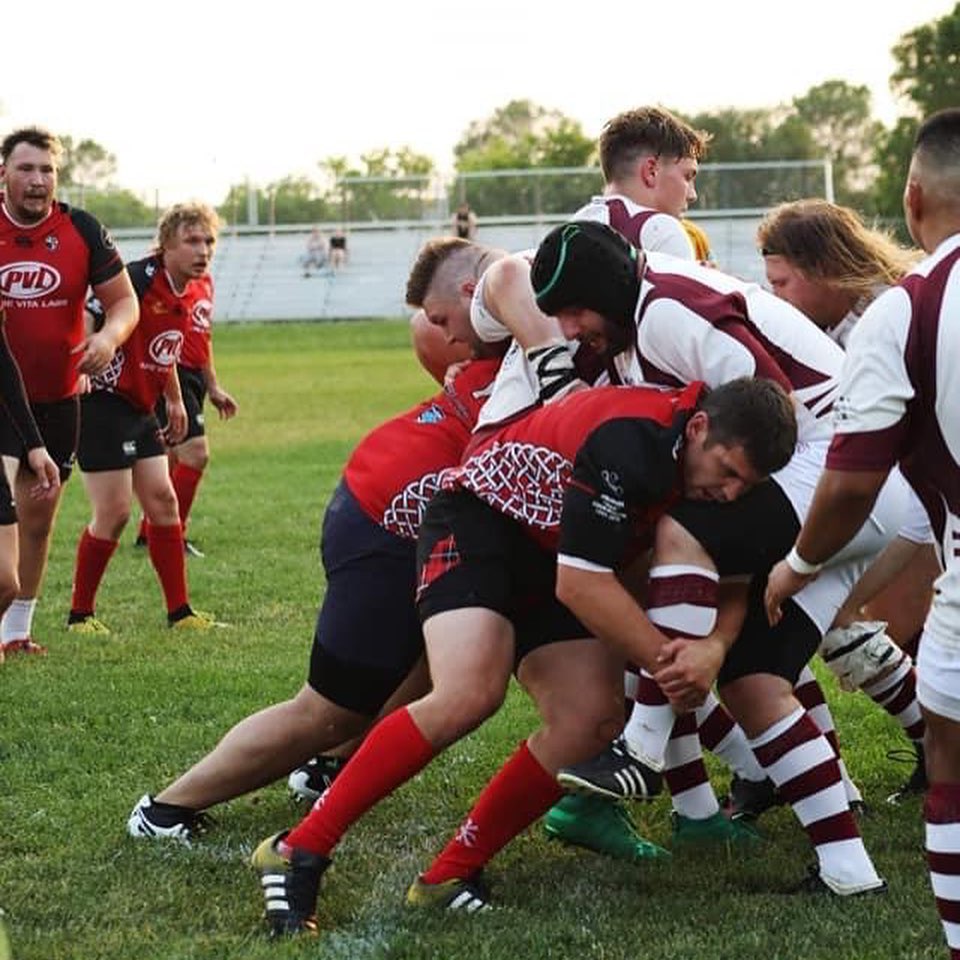