On August 14-20th 3 teams from Saskatchewan will be heading to Calgary, AB to compete in this years CRC National Championships!

We have our U16 Boys Sask Squad, the U18 Mens Blizzard Squad, and the U18 Women’s Blizzard Squad representing both Saskatchewan and Manitoba to face off against teams across Canada.

Good luck to all athletes and Congratulations on being selected this year to participate! 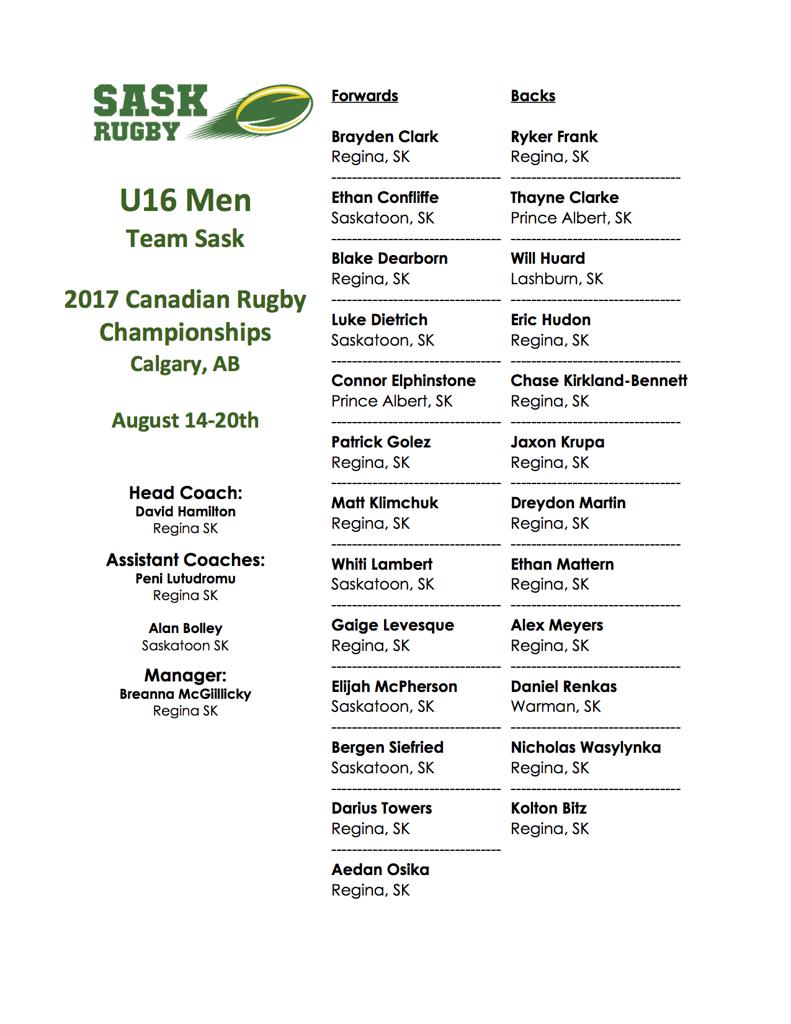 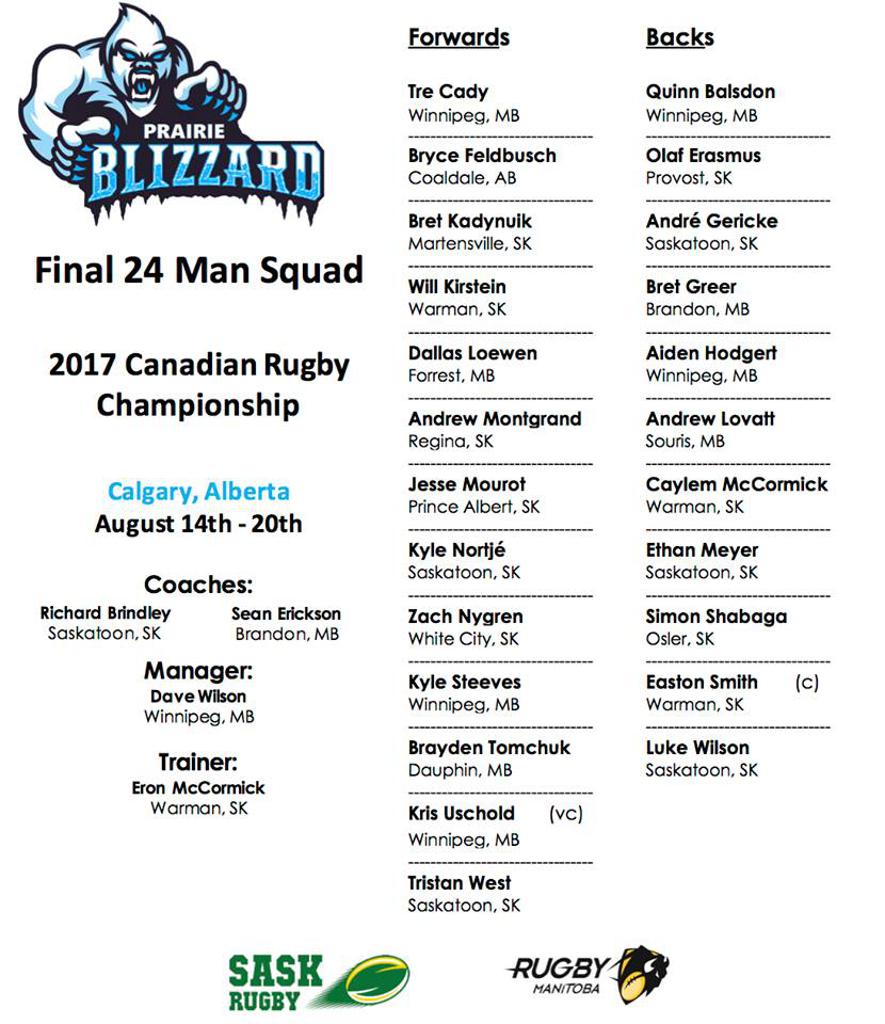 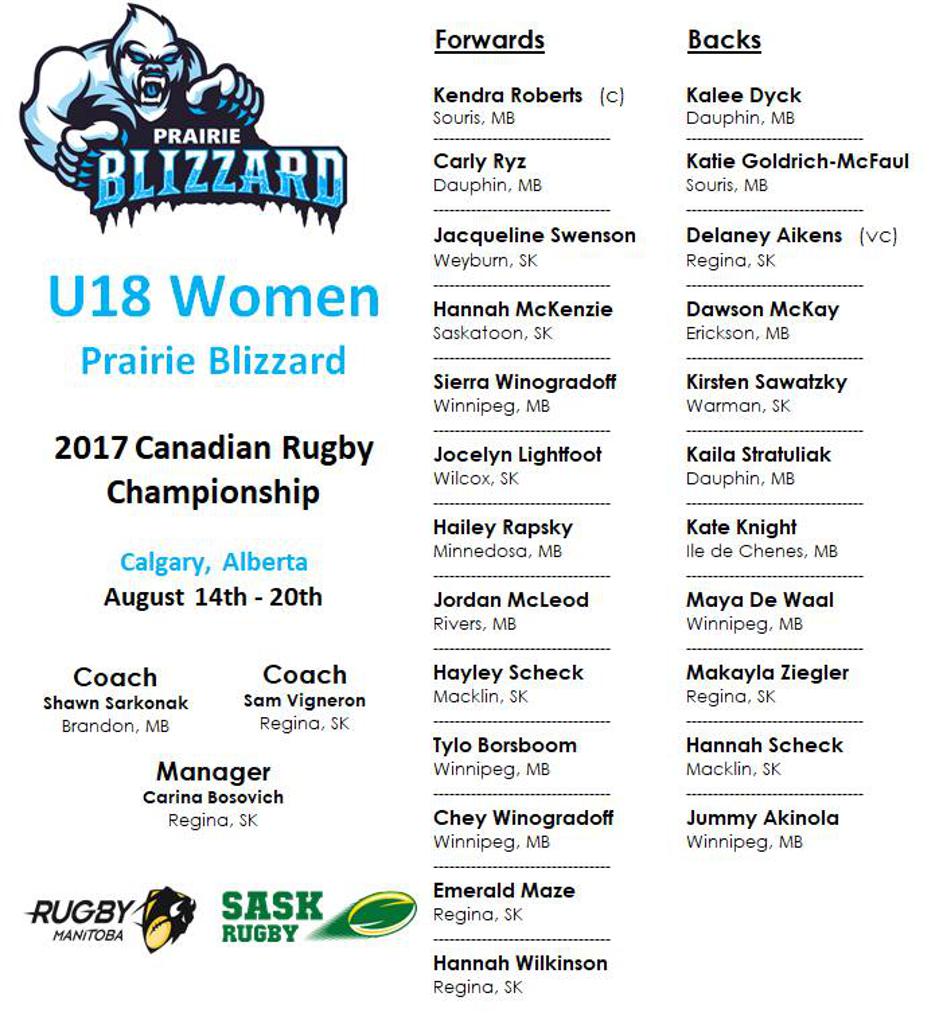